Feb 10th / Every year Loreto pupils do a super job of raising money for worthy causes during Lent.  Here is a summary of their plans for this year …

We are raising money for the Institute of the Blessed Virgin Mary to help rebuild Loreto schools in Nepal and Northern India after two recent earthquakes. For more information about the educational work of the IBVM, click here. 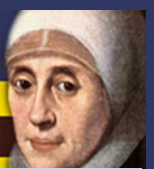 We have loads of fabulous activities lined up, themed around the principle of using the learning at our Loreto school to help girls to learn in their Loreto schools.

We are raising money for the Catholic Children’s Society (Westminster). Founded in 1859, this is one of the oldest charities supporting disadvantaged children and families in the UK. It works with people of all faiths and none, drawing inspiration from Christian values derived from the Gospels and the teaching of the Catholic Church. To learn more about this work, please click here. 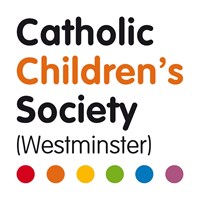 To raise a lot of money for this worthy cause, we are undertaking a variety of activities:

We are raising money for Unique, the Rare Chromosome Disorder Support Group. We suggested a variety of charities we would like to support, and this one received the most support across the year as a whole. Our choice was partly motivated by the fact that one of the teacher’s sons suffers from a rare chromosome disorder and we felt it was really important that this small charity should be able to maintain its support for him and others like him. For more about their work, please click here.

We are undertaking several activities:

This year we suggested 8 different charities that we wanted to support, but eventually settled on the Great Ormond Street Hospital Charity, which various members of our community have benefitted from over the years.  For more about its work, please click here.

All the students are keen to support GOSH, and the form captains are doing a brilliant job of coordinating the proposed activities.  These include:

Our Year 11 form reps promoted various charities in assembly and then we held a vote. Two girls had spoken movingly about how their families had benefitted from the work of certain charities, and the final vote was split between them, so we are supporting them both.

One of our charities is Crohns and Colitis UK – for more details click here. 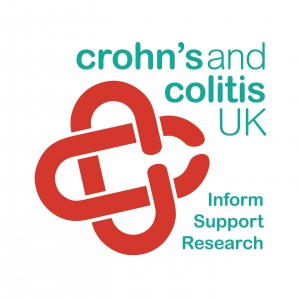 Our other charity is Sane. For more details, click here.

Current proposals for fundraising include:

The Sixth Form are raising money for Mind in Mid Herts. This charity was chosen by the students after considering a number of different charities suggested by various Sixth Form students. They believe that it is an important local charity which would benefit from our support.

Mind in Mid Herts offers support to individuals who are suffering or have suffered from mental and emotional distress. They have a positive and holistic approach to promoting mental well-being.  For more information about their work, click here.

The Sixth Form students are going to be encouraging their teachers to take part in a variety of tournaments and will themselves be sacrificing a variety of things during Lent! They will also be working with the younger students to encourage them to raise as much money as possible for their chosen charities.