Pupils in Year 8 and Year 11 had the most wonderful evening on Thursday 11th November when Loreto College took part in ‘Youth Speaks’.  This was a debating competition run by the Rotary Club of St Albans against other local schools.  We presented three teams in the intermediate category and one team in the senior category.  Each team spoke eloquently and passionately about topics of their choice and it was fantastic to witness.  The intermediate team won their round and spoke on colourism 1960 v 2021, they each received a trophy and a trophy for the school.  We also came runners up in this category and each pupil received a trophy.  The winning Year 8 girls must now battle it out in the next round against other schools!

The senior team came runners up and also received a trophy after a wonderful debate on the monarchy and its place in society today.  The audience was captivated by this debate and their level of research was second to none. The whole evening was a triumph and we will display the school’s intermediate winning trophy with pride.

Being involved in something that could help me in public speaking was quite cool! Debate club gave me something to do on top of my schoolwork and still be with my friends. My role was of proposer/chairperson, and it held me responsible for a lot of things. The winning topic spoke about the struggles of colourism between the 1960s and 2021 which becomes apparent to myself and others, so I believe the passion was there. For the next round, I think it would be better if I stand more confidently and know my subject even better.

The debate competition was an incredible experience for all of us. We spent many weeks of researching topics, writing, editing, learning and rehearsing our debate on the topic of “Does the monarchy have a place in society today?”. On arrival at the competition, trepidation began to rise, especially as our debate was the last to be done, but we learnt a lot from the other school’s debates in the meantime. After we did our debate, we definitely felt a huge sense of relief, but also of pride, and coming second place amongst such tight competition was a definite success, especially as this was our first time public speaking outside of school, let alone a competition.  We are grateful to have had this experience, and look forward to going for first place next year!’ 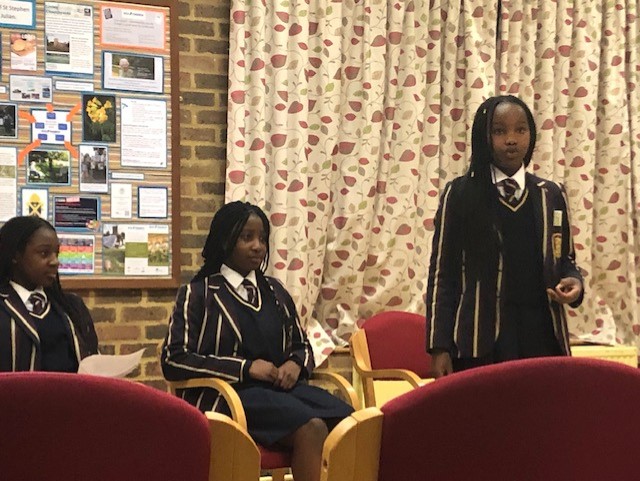 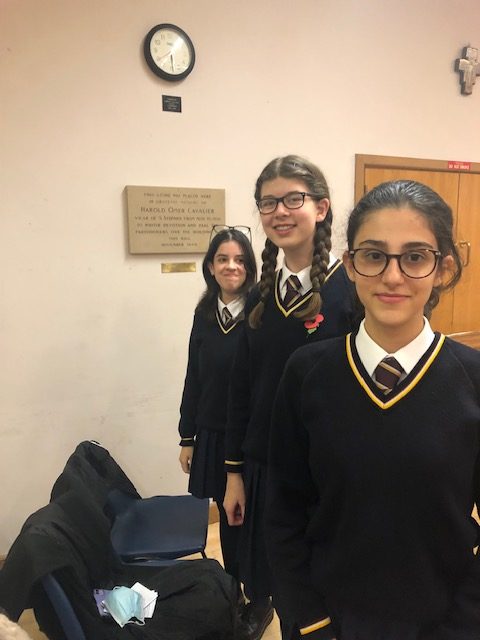 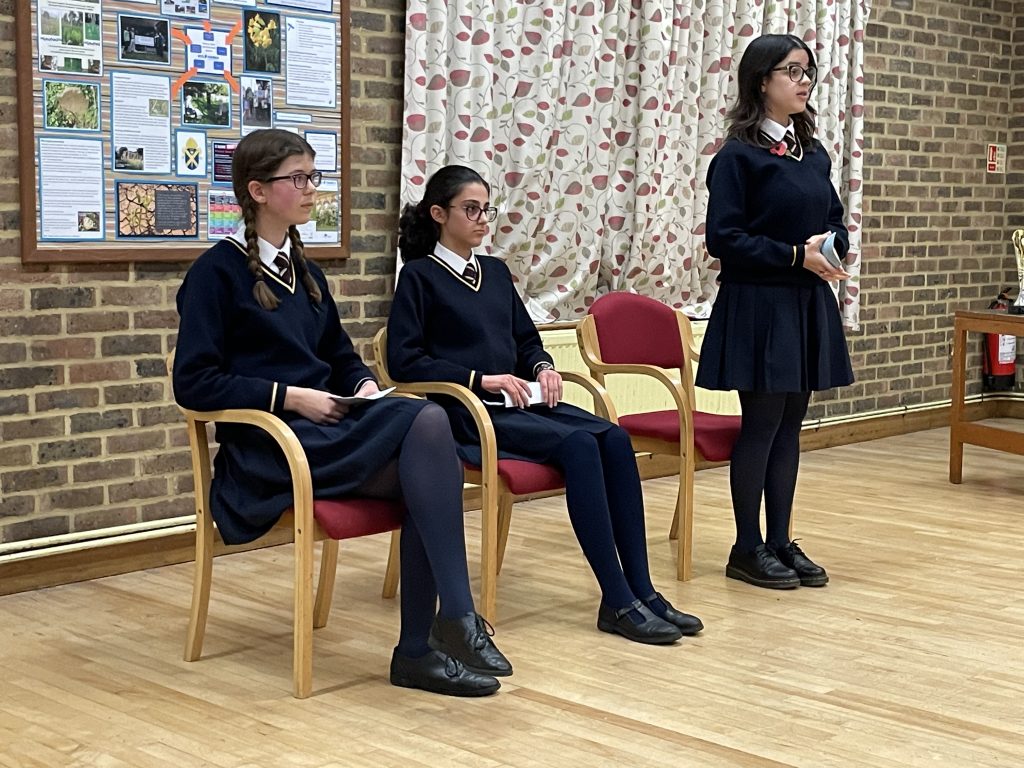 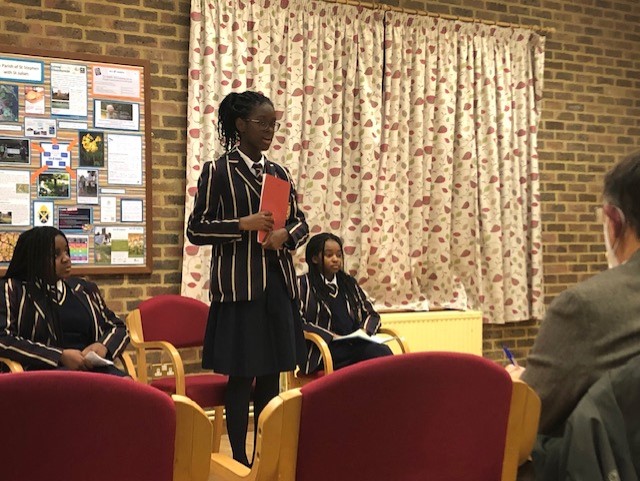 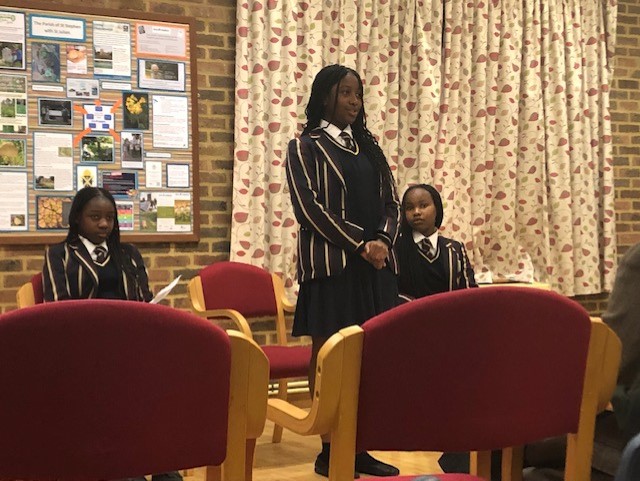 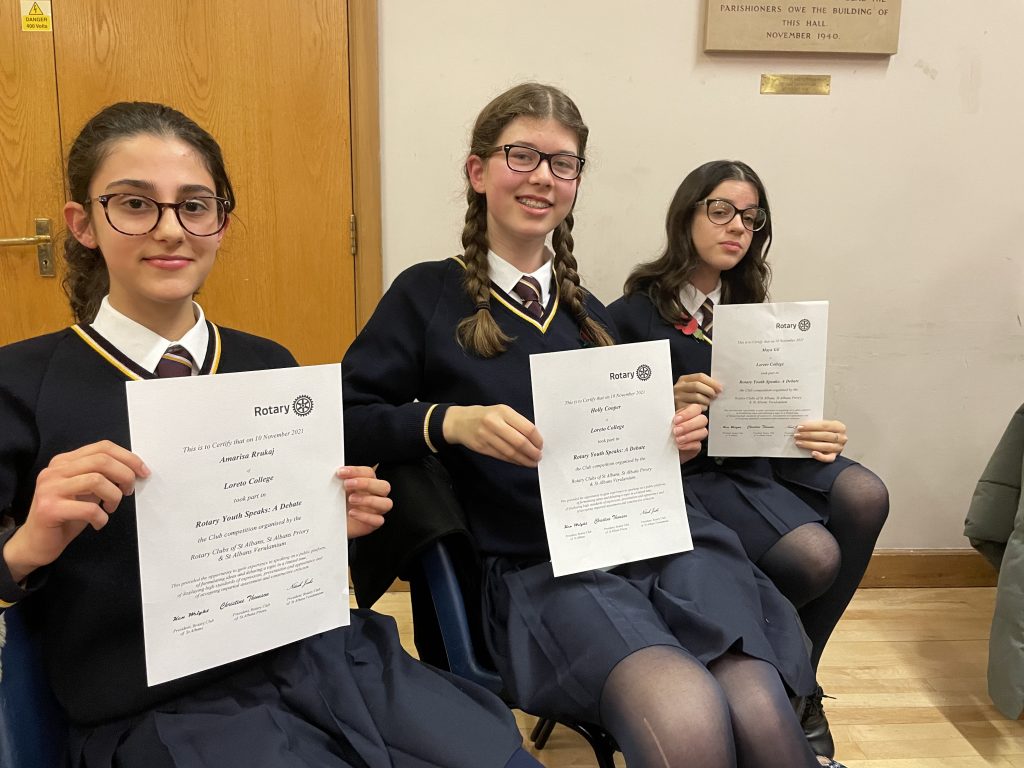 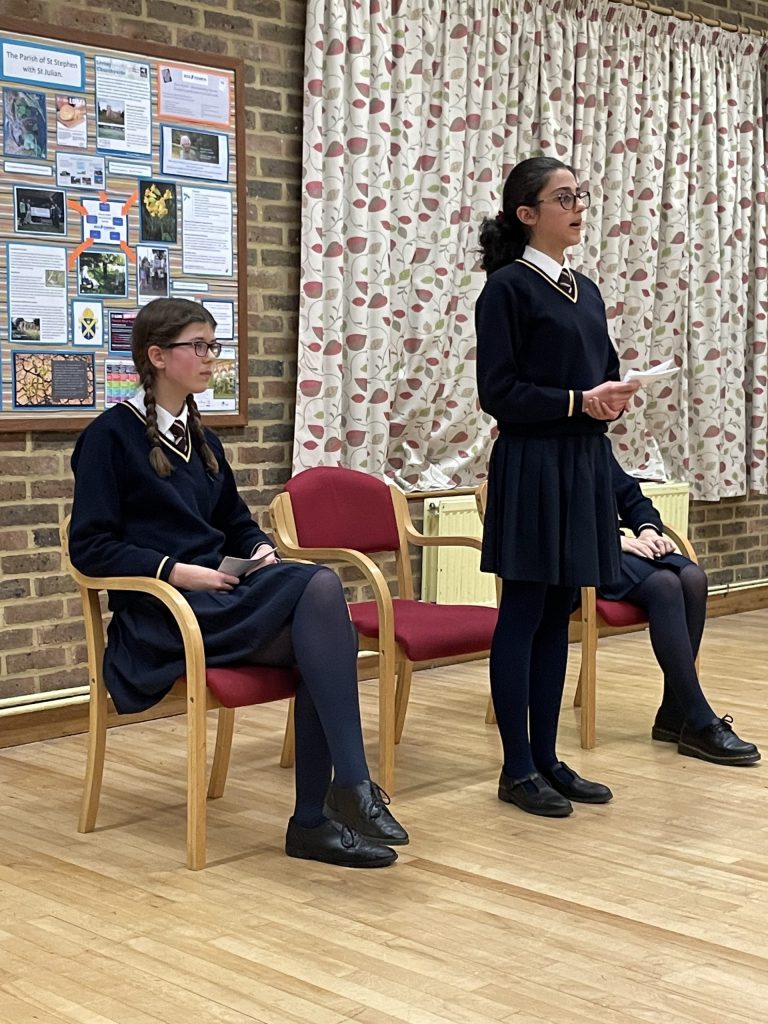 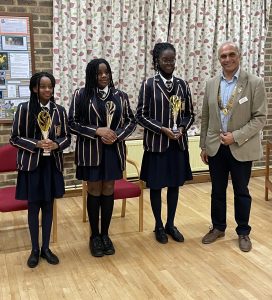